When you hear the term “military aviation”, what’s the first thing that pops into your head? I’m willing to bet the first things you think of are stupidly fast fighter jets and things high tech bombers, helicopters, attack aircraft, etc. In a sense, this isn’t far from what military aviation actually entails, but it goes much deeper than that. Aside from the pilots, one of the most important jobs in the field of military aviation is aviation ordnance. But what exactly is aviation ordnance and why is it so important? Find that out and more in the article below!

What Is Aviation Ordnance? When it comes to the different types of ordnance carried by aircraft, I like to classify them into two main groups: hot ordnance, and cold ordnance. What I mean by “hot” ordnance is anything that could be considered a weaponry; such as missiles, bombs, rockets, machine guns, etc. In regards to what I mean by “cold” ordnance, cold would be any type of aviation ordnance that could NOT be classified as a weapon. This includes things like, camera pods, electronic warfare devices, ECM pods, and anything of that sort. The vast majority of all aviation ordnance deals with “hot” ordnance. Now, this seems to be shifting as war modernizes, but I’ll go more into that in a bit. But all of that to say, ordnancemen deal with much more than just bombs and sidewinders. There is a vast array of devices that aviation ordnancemen must be familiar with. 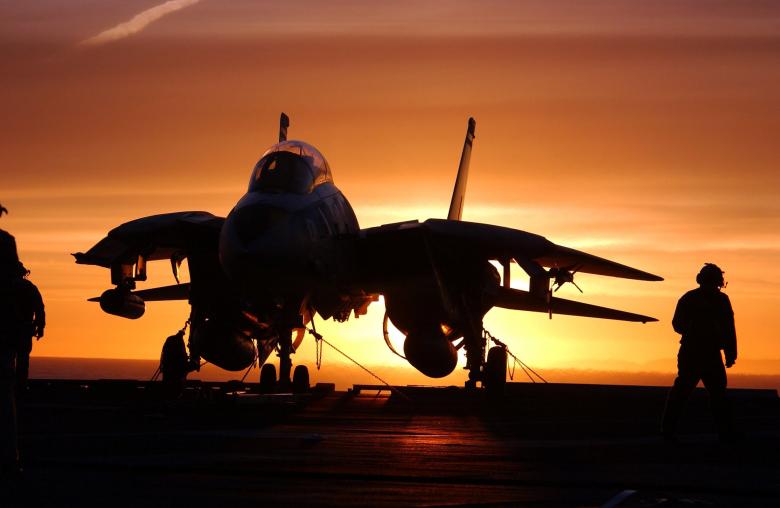 Now, when it comes to all of the different types of aircraft that ordnancemen have to deal with, the list goes on and on. However for the sake of this article, I’ll break down all military aircraft into four groups: fighter aircraft, attack aircraft, bomber aircraft, and reconnaissance aircraft. For each aircraft, there is an array of different weapons that ordancemen must work with. In each of the four groups of aircraft there are literally hundreds if not thousands of different aircraft that all require specialized ordnancemen to maintain their weaponry. What I’m trying to get at is that ordnancemen do so much more than just stick bombs under the wings of planes. They need to know what they are doing, be specialized in the ordnnance and aircraft that they deal with and overall have a high regard for their level of responsibility. It is a very important job.

Why Is Aviation Ordnance Important?

Aside from allowing the military to carry weapons to far off places, aviation ordnance is arguably one of the most important jobs in regards to homeland security. Without specialized aviation ordnancemen, the ability for countries to defend themselves against external threats would essentially be null. This is why I don’t think ordnancemen get the credit that they deserve. Not to say that the pilots aren’t great (because they absolutely are), but I think oftentimes ordnancemen get overlooked when it comes to military aviation as the fighter pilots tend to take the limelight. All of this to say, aviation ordnance is an extremely vital position, not only for the security of the military, but for the security of countries around the world.

What Does The Future Of Aviation Ordnance Look Like? 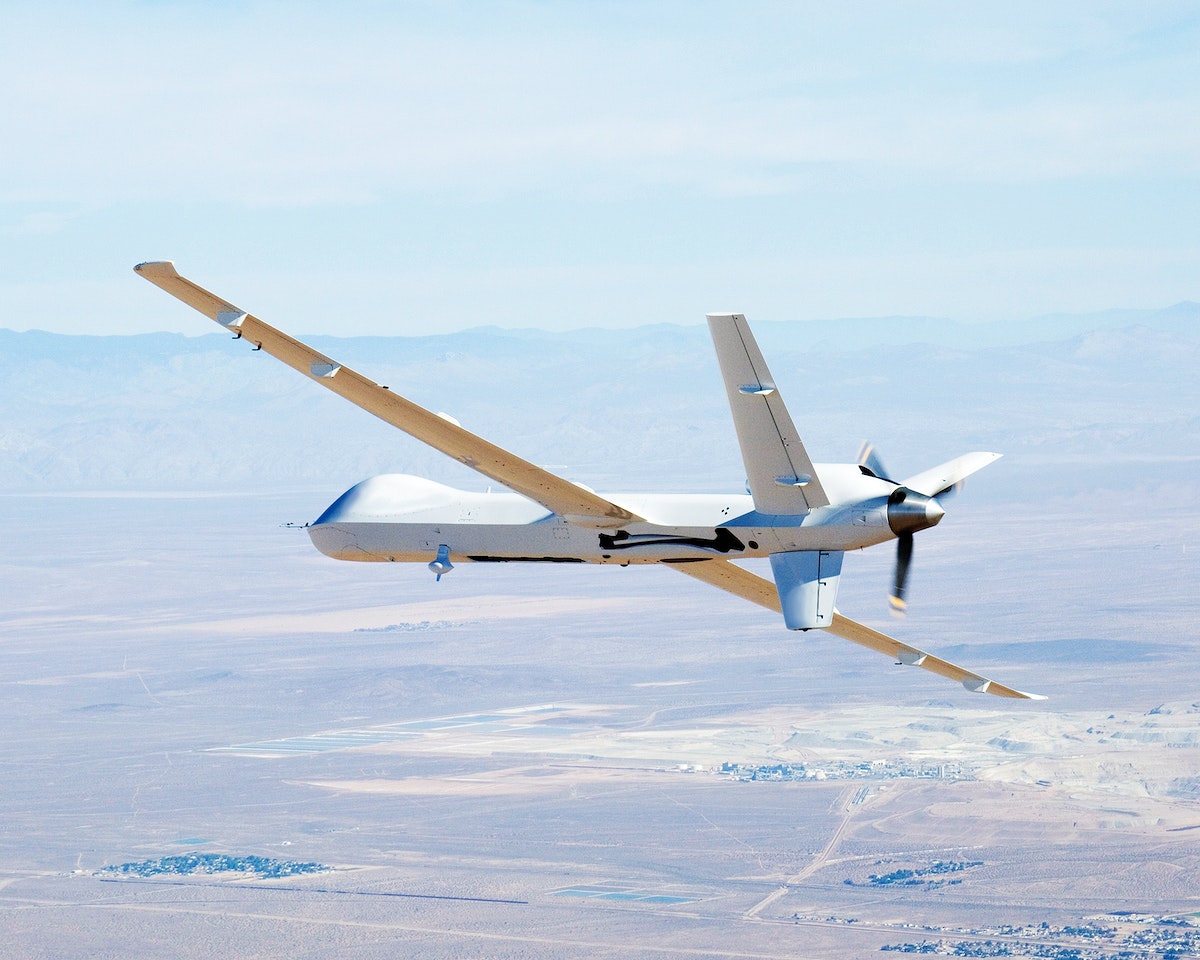 Like I said before, “cold” ordnance is slowly starting to become more and more common, and may even eventually overtake “hot” ordnance. This is due in part to the continual rise in cyber-warfare where information and electronically based attacks are used in place of physical, hot warfare. In regards to aviation ordnance, as the sixth generation of aircraft work their way into the world’s arsenal, ordnancemen will most likely be working with fewer, more specialized pieces of ordnance rather than lots of different kinds of general weaponry. All in all, aviation ordnance is evolving rather quickly and thus, brings with it many opportunities. If you want to learn more about aviation ordnance, you can check out the link below!

With all of this in mind, aviation ordnance is much more than just loading weapons, and I don’t believe aviation ordnancemen get the recognition that they deserve. Being that my grandfather was a Naval ordnanceman for P-3 Orions, this is a military sector that I hold near and dear to my heart. That being said, the future for aviation ordnance looks bright and I’m curious to see where it is headed in the next decade.

I hope you all enjoyed today’s article! Fly safe out there 🙂

This website utilizes affiliate links at no cost to you. They only help us bring you more content! :)